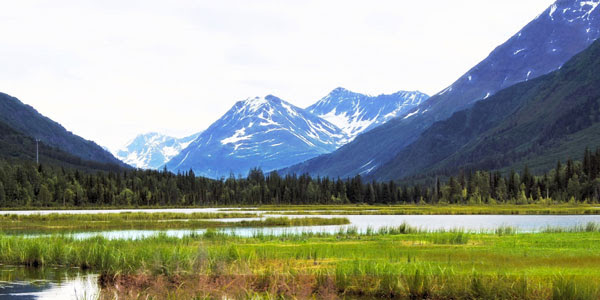 This past Tuesday, voters in three Alaskan communities decisively rejected a bill seeking to ban commercial cannabis operations. [Tweet this]

So, someone cares enough to try to ban pot?

Yup, and the bill is actually quite unique for being suggested this far into legalization.

Marijuana has been legal in Alaska since 2014 and has enjoyed strong public support for the much needed influx of tax revenue.  When this anti-pot bill was introduced, it shocked the local industry and sparked a high profile debate.

Proponents of the bill said lax zoning laws were negatively affecting local communities. While many supported state-wide cannabis legalization, they did not support it in their own cities.

Opponents successfully argued this was hypocritical thinking, and that those same communities were happily benefiting from the industry. 70% of votes agreed, and the bill was rejected.

Why is this important?

As communities continue to have more skin in the game, it’s important to notice how voters lean in the prohibition wars.

Its true that neighborhoods continue to bear the brunt of enforced cannabis regulation and zoning. It’s up to the businesses and members of those communities to find the right balance.

Giving voters control over cannabis businesses in their neighborhoods means that people are given a voice.  If that voice is supportive, the industry can enjoy years of unattested growth.

Prohibition is nearing its end and there are both bumps and successes on the way there.  As long as the successes continue to win out, we’ll be sitting pretty.

Like what you're reading?
Our mission: The latest cannabis news, delivered faster than it takes to down that morning coffee.

Get relevant, fun and zero bullsh*t news, directly in your inbox. Join for free.